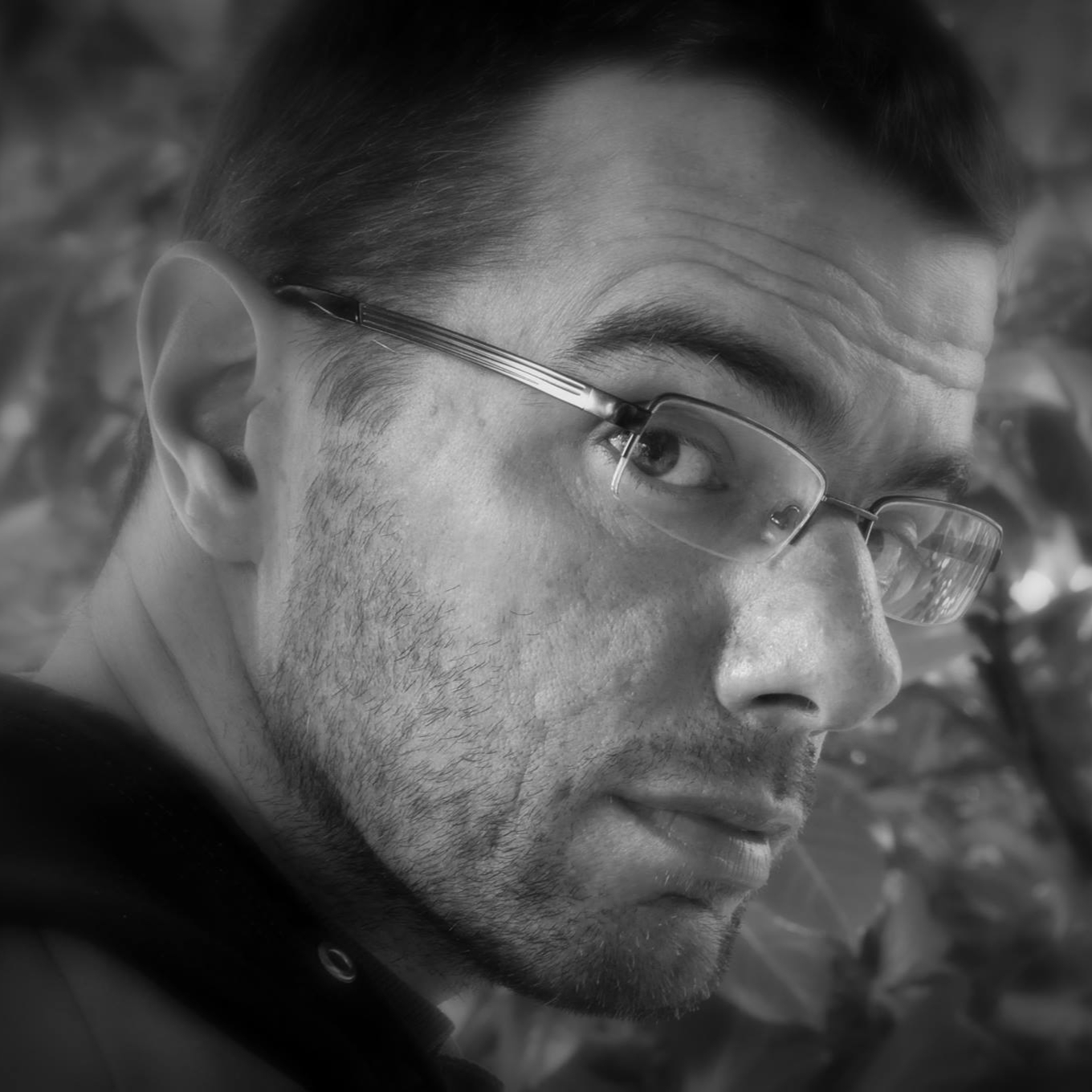 The report published by the Friedrich Ebert Stiftung shows how attitudes across Europe have changed before and after the 2015 migration ‘crisis’ and tries toexplain what has driven those changes. Using data from the European Social Survey, the report’s authors find that, overall, perceptions of migration have remained both neutral and stable before and after the ‘crisis’. But there are a few countries that have become significantly more positive about migrants, as well as a few that have become significantly more negative.

Comments Off on Still divided but more open. Mapping European attitudes towards migration before and after the migration crisis.